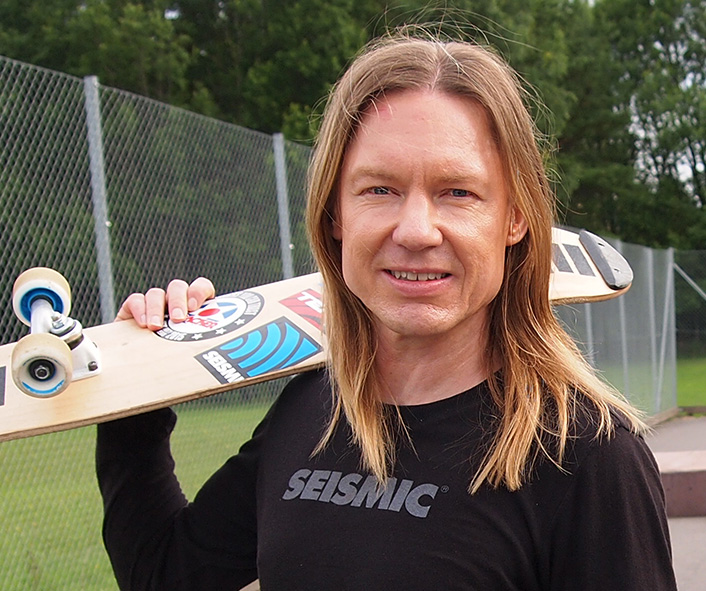 A legendary professional skateboarder, actor and award winning designer. Lillis has been skating for 40 years and show no signs of slowing down. 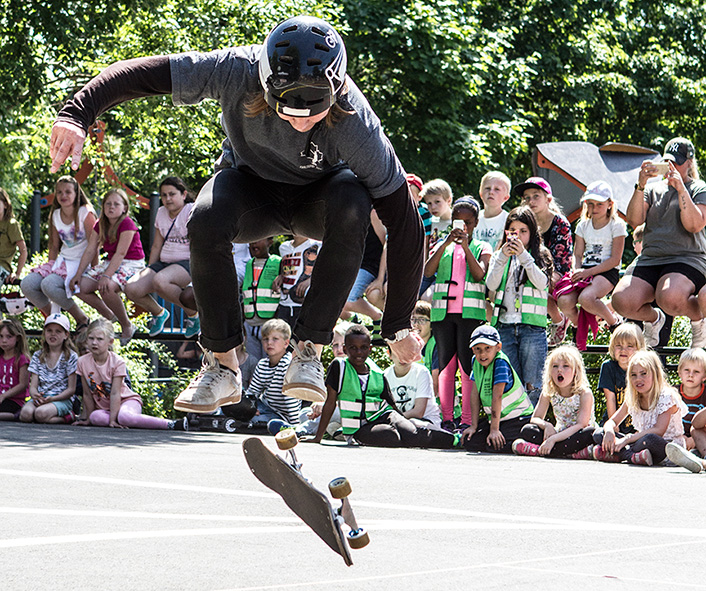 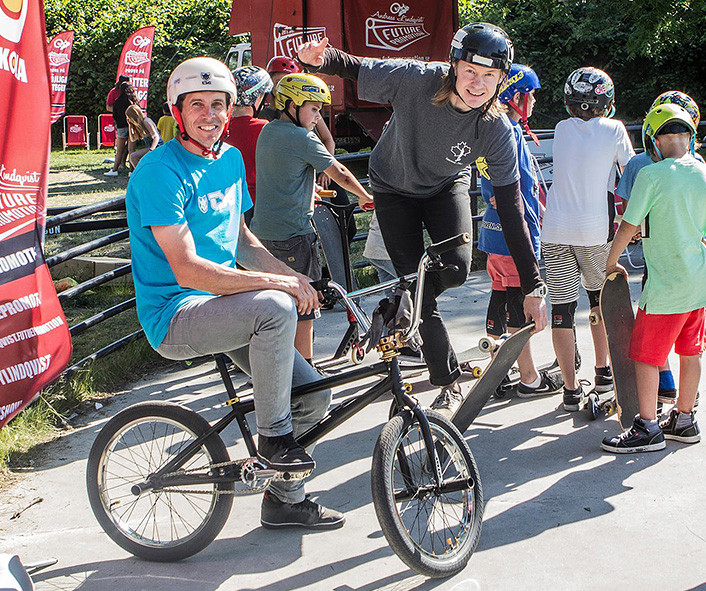