The second World Round-Up was a blast! I was there last year as well and it was so fun and exciting I had to go back this year, and I will most likely go back in 2014 as well.

I chose to have three different 1 minute runs, in case I would go to the finals, which was not easy, considering the high level of the many skaters entering. If I made the first run with no mistake I would then do the second run and so on. And I did in the finals both first and second with no mistake so I could do my third run as well. The third run was just “rapid fire trick-to-trick”, no spacewalks,  wheelies or footworks, a kind of skating I don’t really enjoy too much, but it was fun as an experiment, and it was only for 1 min. Longer, and I would get very bored and want to do my spacewalks and wheelies instead… 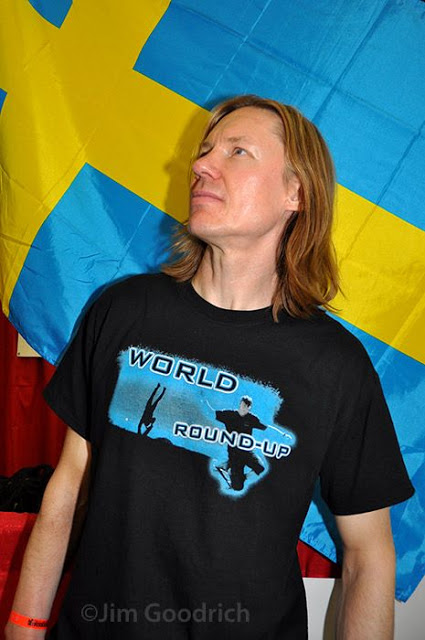